Founded by Andrew Dewar Rattray in 1868, A. D. Rattray began trading as an importer of French wines, Italian spirits and olive oil. More importantly, however, the company also established itself as a specialist in the field of blending and storage of malt and grain whiskies.

The company’s horse-drawn carts, carrying cases of fine wine and spirits, were a familiar sight on Clydeside and in Central Glasgow during the late 1800s. As such, A. D. Rattray came to represent a number of well-known Highland Malt distilleries – most notably Stronachie – selling bulk whisky to wine and spirit merchants, publicans and the main Scotch whisky blending houses all across the West of Scotland.

Following the death of Andrew Dewar Rattray and a crisis in the industry, the company passed into the hands of the enterprising whisky broker William Walker, whose daughter later married Stanley P. Morrison. This union of these two whisky-loving families, the Walkers and the Morrison, secured the future of A. D. Rattray and allowed it to pass into the hand of their descendant and our current Chairman, Stanley Walker Morrison.

The skills and knowledge that have passed down through the generations and the continued guidance of the Morrison family have formed the company as we know it today.

Andrew Dewar Rattray sets up shop as a grocer in Glasgow, selling wine and olive oils from Europe, dark rums from Jamaica… and Scottish whisky. 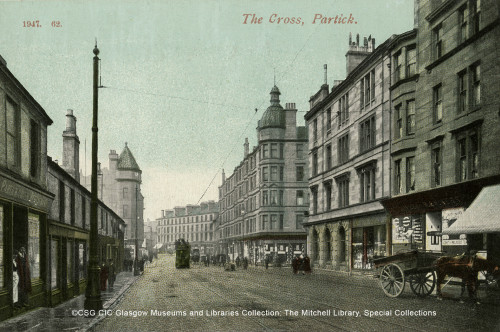 Stronachie distillery was built in the remote Ochil Mountains in Perthshire by Alexander & MacDonald. The beginning of our connection to the story... 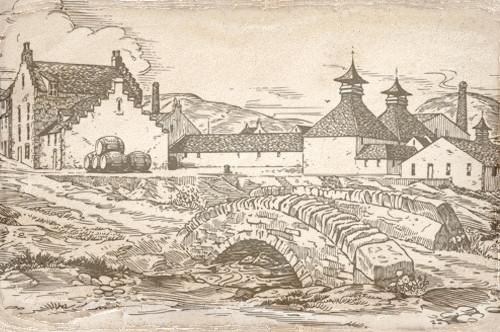 Stanley P. Morrison, the father of our Chairman, goes to work for William Walker - an enterprising whisky broker active in the blending, bottling and distribution of whisky since the mid 1800s. 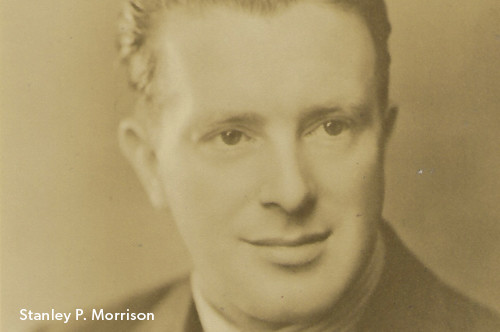 Stronachie Distillery, having succeeded in producing a fine spirit for around 30 years, is forced to close. Like many other distilleries at that time, soaring coal and grain prices forced it to cease production. 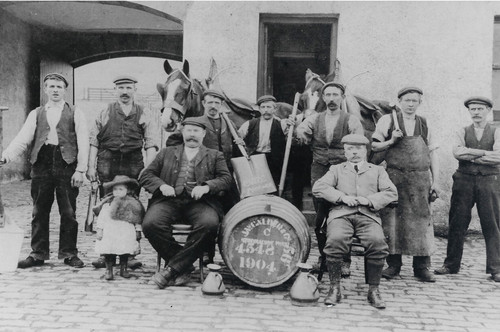 Following the death of Andrew Dewar Rattray in 1910 and economic disasters of the 1920s, the company A. Dewar Rattray is sold to William Walker & Co. 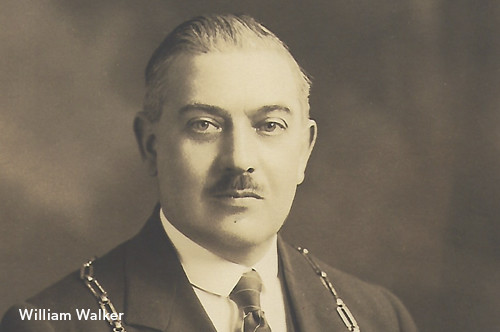 Despite rationing during World War II, William Walker & Co. continues to keep bars flowing with whisky, supplying the West of Scotland licensed trade. This continued until 1949, when Walker passed away.

A. D. Rattray is inherited by Mrs W. E. Bruce, nee Walker… the sister of Elizabeth Walker Morrison and daughter of William Walker. 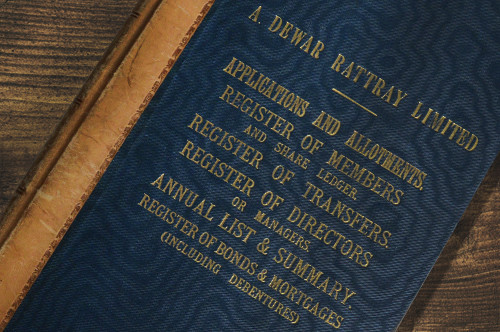 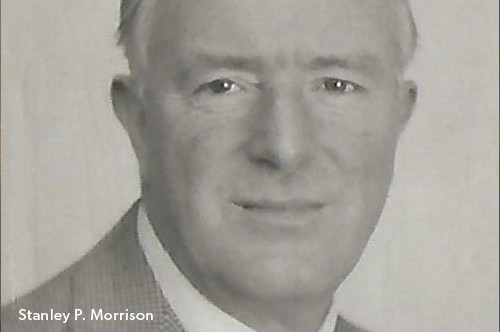 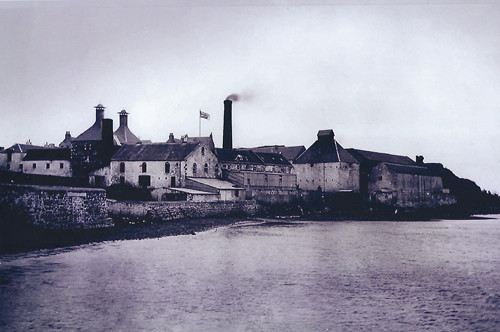 Morrison Bowmore Distillers continued to grow with the Morrison family at the helm becoming a hugely successful whisky brokerage company and latterly developing the single malt brands they are known for today. 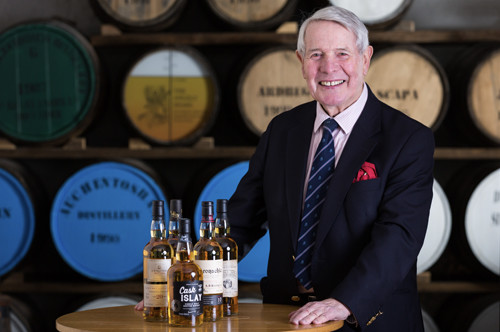 The resurgence of A. D. Rattray Ltd begins under the guidance of Stanley Walker Morrison with the purchase of an original bottle of Stronachie whisky at auction. This leads to the revival of this long lost whisky brand. 12 Year Old Stronachie is bottled. 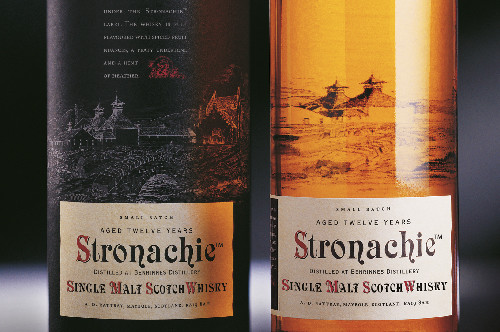 Stanley Walker Morrison bottles a selection of his own handpicked casks of whiskies for release to the market. The A. D. Rattray Cask Collection is born. 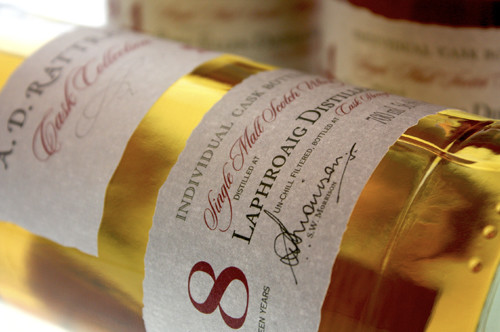 The family opens the A. D. Rattray Whisky Experience and Shop in the old school of Kirkoswald, Ayrshire and moves the company HQ to the same location. 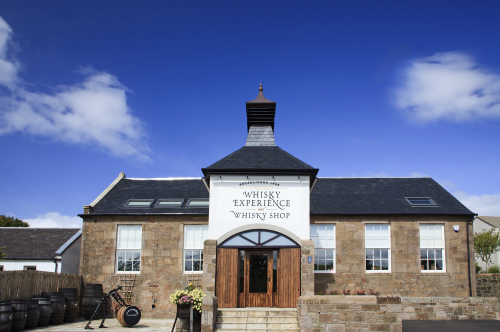 The Morrisons’ adventures in whisky continue with the opening of The Clydeside Distillery in Glasgow, a sister company. 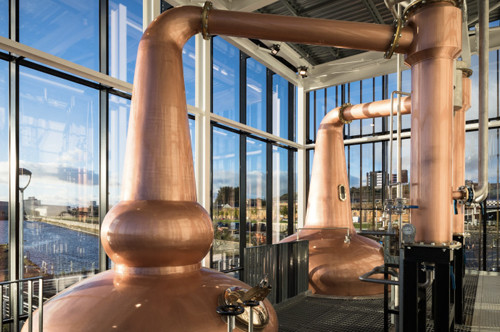 A. D. Rattray celebrates 150 years of bringing whisky to the world. 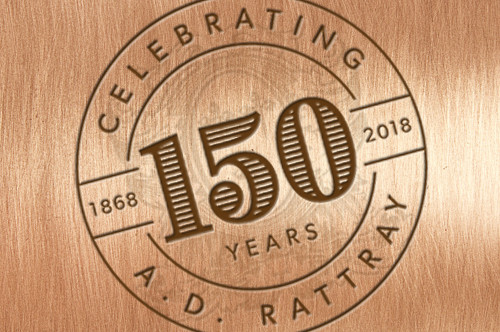